Founded in 1991 Specialised Welding Products has firmly established itself as one of the UK’s leading suppliers of Welding and Safety Equipment, whilst maintaining it’s core beliefs of Quality, Service and Value, provided by a dedicated team with extensive product knowledge.
Our Head Office and Southern Distribution Depot is based in a 2800 sq m office and warehouse complex near Alton, Hampshire and it is from here we despatch orders from stock up to 7.00 pm for next day delivery. 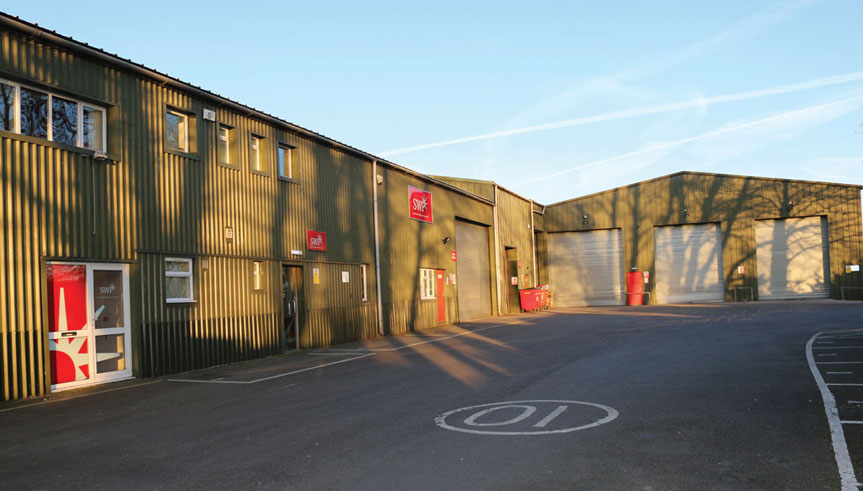 Head Office and Southern Depot
We also have a Northern Depot in Haydock, just off the M6 at junction 23. As well as stocking the most popular product lines, it also offers our constantly evolving range of Air Tools, Air Compressors and Battery Powered Tools.
This depot also offers next day delivery and from where you can collect your orders personally at the Trade Counter. These two sites combine to provide nationwide delivery and collection of quality products allied to the welding industry – and beyond. 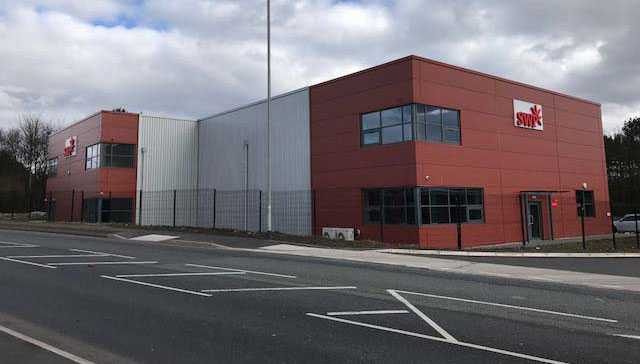 
The focus and the philosophy of the company is defined by the management and their vision. 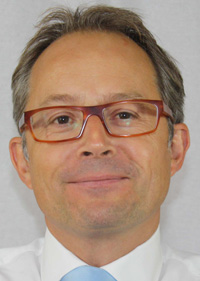 Jeremy spent seven years working for a leading welding wholesaler. He spent a further seven years in the motor racing industry, including three with Formula 1 during which time he travelled extensively with the team.
His earlier experience in various roles within the welding industry proved invaluable when, in 1997 Jeremy joined SWP and acquired the business in 2009.
Nicola Packer
Human Resources 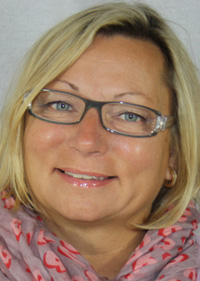 After 15 years in the fashion industry, Nicola joined SWP in 2000, primarily with the brief to overhaul Human Resources procedures as well as contributing to strategy. She continues to work part time, heading up the HR department. As well as bringing up the next generation of Packers, Nicola enjoys tennis, cooking and the occasional glass of wine.
Paul Morrison
External Sales & Export Manager 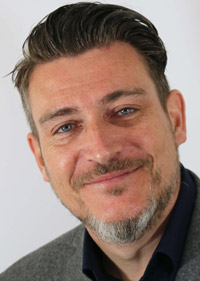 Paul has joined SWP after 12 years working for a leading billion dollar global welding manufacturer. He has gained vast experience and an enviable reputation during the 22 years he has spent in the welding industry and brings in-depth knowledge, passion and drive as well as being well known throughout our sector. In his spare time, Paul enjoys playing badminton to a competitive level and spending time with his family.
Paul Rudd
Operations/Marketing Manager 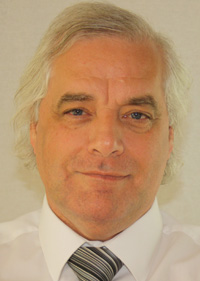 Paul joined Welding Torch Company Ltd in 1977 as a Stock Controller and moved on to wholesale purchasing as Group Product Adviser. Seven years later he left as the Sales Manager of the Engineering Division and was recruited by Parweld as Sales and Marketing Director. In 1992 Paul joined Wilkinson Star as Divisional Manager of Starparts. Paul has been SWP’s Sales and Marketing Director since 2007. Based in Haydock he is responsible for Export, Purchasing and the Air & Battery Division. When he finds time Paul enjoys golf and watching Rugby League.
Andy Boot
Head of Finance 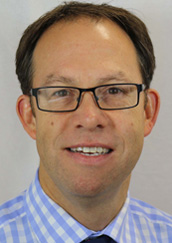 Andy joined SWP in May 2016. He graduated in Economic & Social History from Swansea University and qualified as a Chartered Accountant in 1995. Andy has furthered his professional knowledge and experience in the manufacturing, wholesale and distribution sectors with specialist SME knowledge. Andy is always keen to speak with both customers and suppliers on any financial matters that they wish to raise with him. Andy enjoys watching most sports, is a keen road cyclist and plays football when time permits.

Our core values are offering the widest choice of quality products selected from the best suppliers globally. This allows us to bring the latest products to the market, backed by a knowledgeable and dedicated after sales and technical support team with a passion for delivering on time.

Based in Hampshire, the site has grown
to 2800 sq m of warehouse, office
and showroom facilities
Northern depot opened in
Haydock. Orders can also be
collected from a Trade Counter

Further expansion in the third quarter
as TBi Industries Mig, Tig, Plasma and
robotics torches range is introduced
Northern Depot doubles its size in a
move to new premises in Haydock with
easy access to the M6 motorway

The EcoBoost-powered Ford Fiesta WRC had a fantastic 2017 with not only a podium finish in each
round, but overall winners of both the Drivers’ and the Constructors’ Championships. From –20º to +40ºC
M-Sport trust SWP power tools, welding and safety equipment. By professionals – for professionals!